Blog / First box filled with components and wired up

First box filled with components and wired up

The last few days I've been been busy filling up one of the boxes with components and wiring them all up. Quite a challenge to stuff as much as possible into it. The plan was to get all this in. 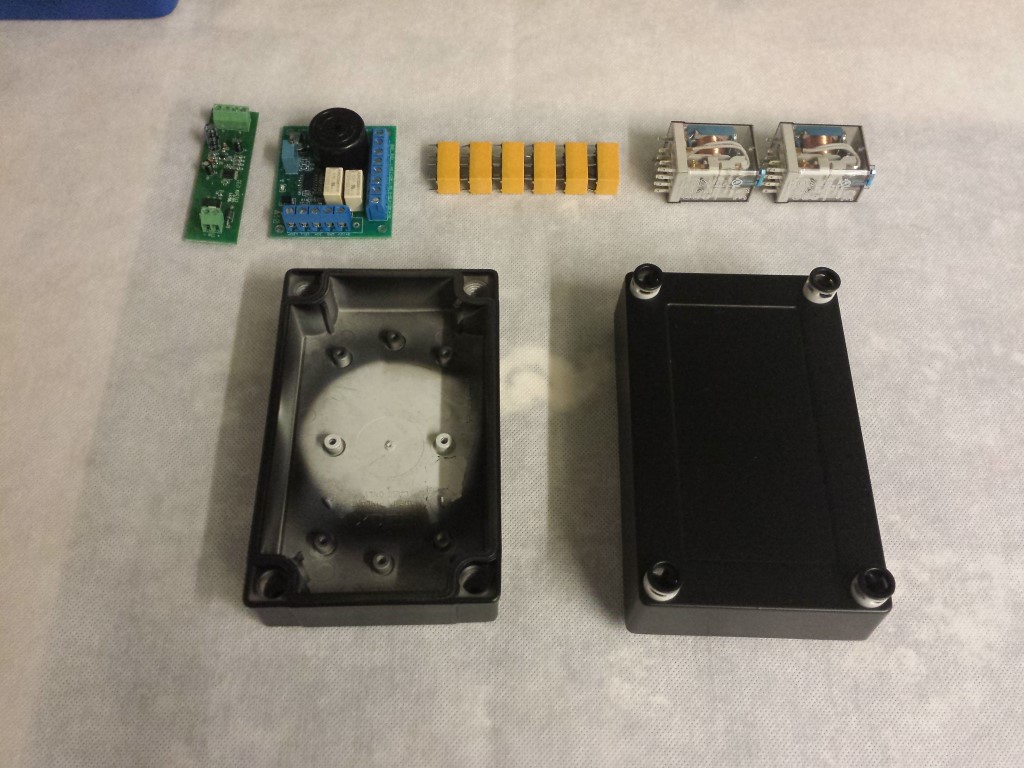 I just started wiring up the 2 bigger relays, these are for the 3 drive modes (low power, high power, reverse). All wires are soldered directly onto the contacts. The mounts for these kind of relays take up too much space. 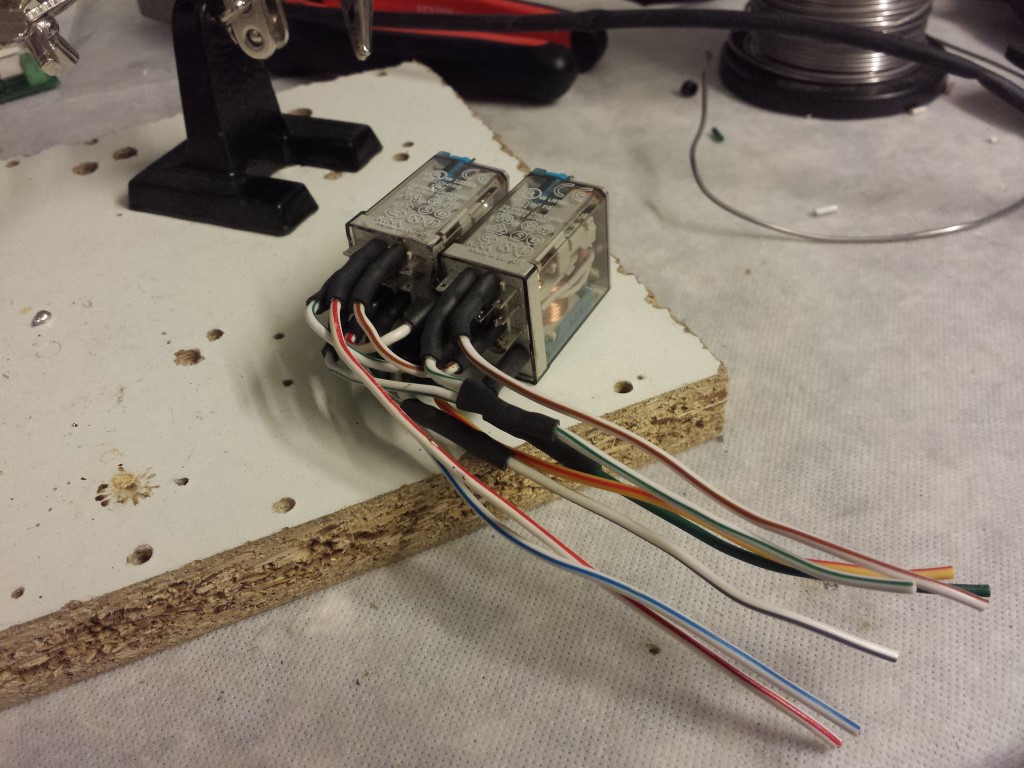 I wanted to do the same with the small relays but this wasn't such a good idea. They still took up too much space to be able to place them in the same box. The contacts also kept breaking when I was moving the wires a bit. 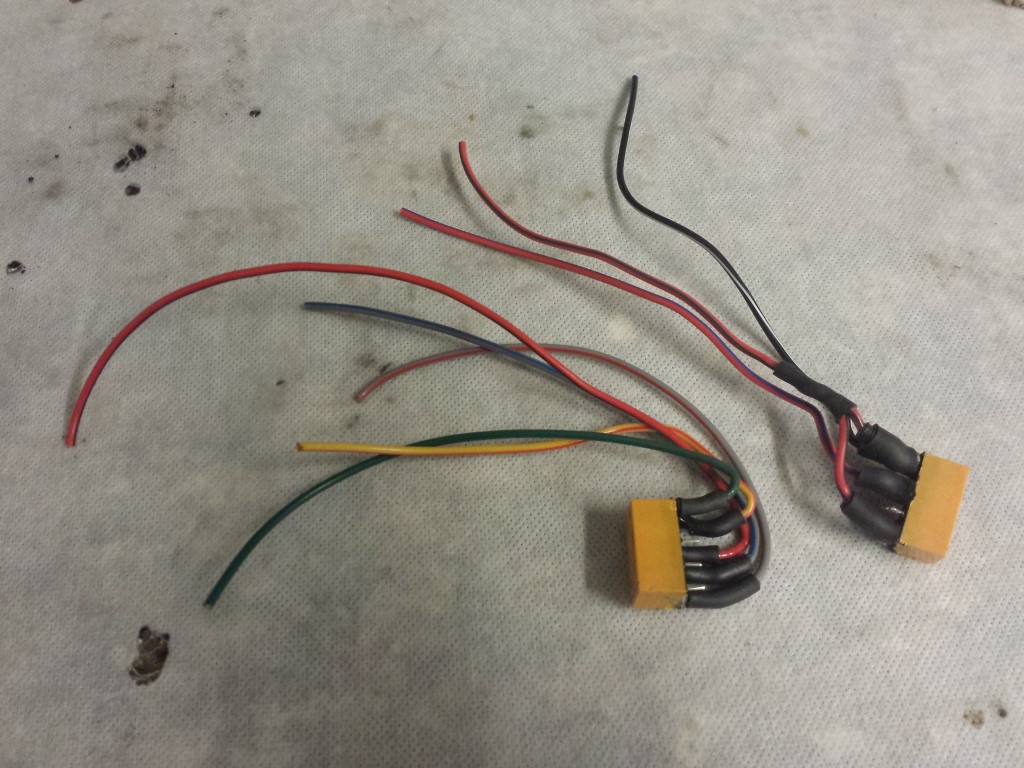 So for these I still bought some circuit boards and they will come in a seperate box. Should still have some space for that on the quad bike. 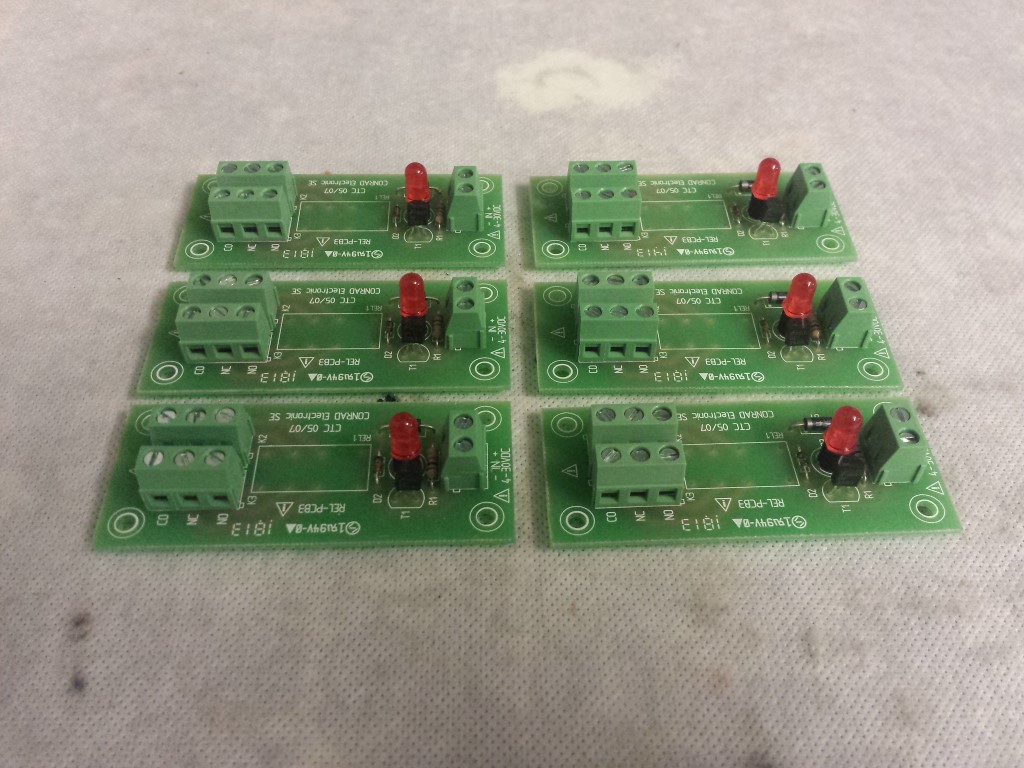 Already soldered the relays onto them. With some spacers inbetween the circuit boards I can stack 3 of them. 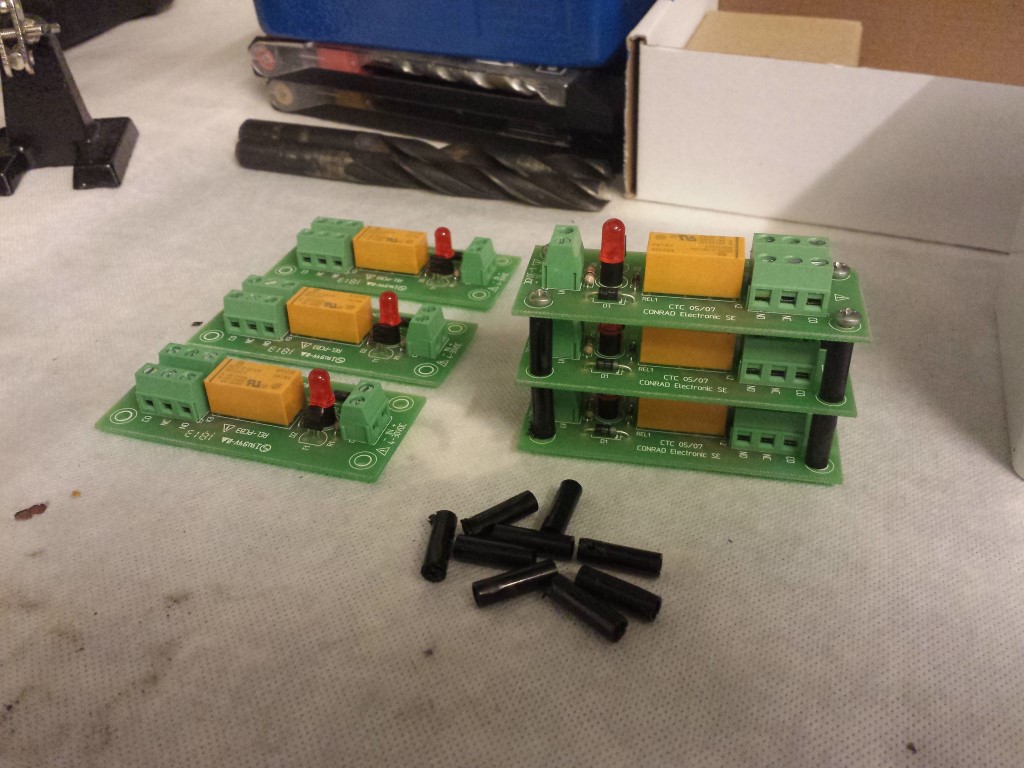 But that box will come later, still have to start on it. For the other box I was working on I made a plate that fits right in. I can screw all of the components onto that. Also wired these all up already. The bigger one is the main board for the BMS (Battery Management System) and the smaller one is to convert a pulse signal from a switch to on/off. 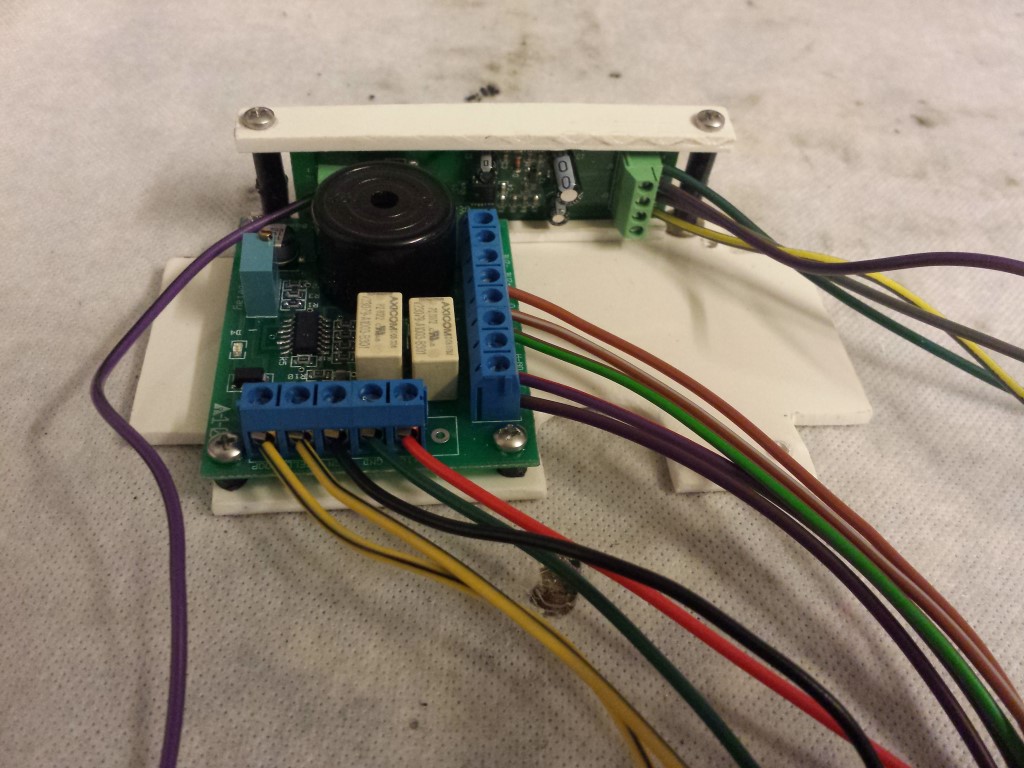 And here's everything in the box, it all barely fits. There are quite a lot of wires that have to go outside of the box. Still have to get some cable glands that I can place in the box but I'll wait with that untill I have the other boxes done as well. 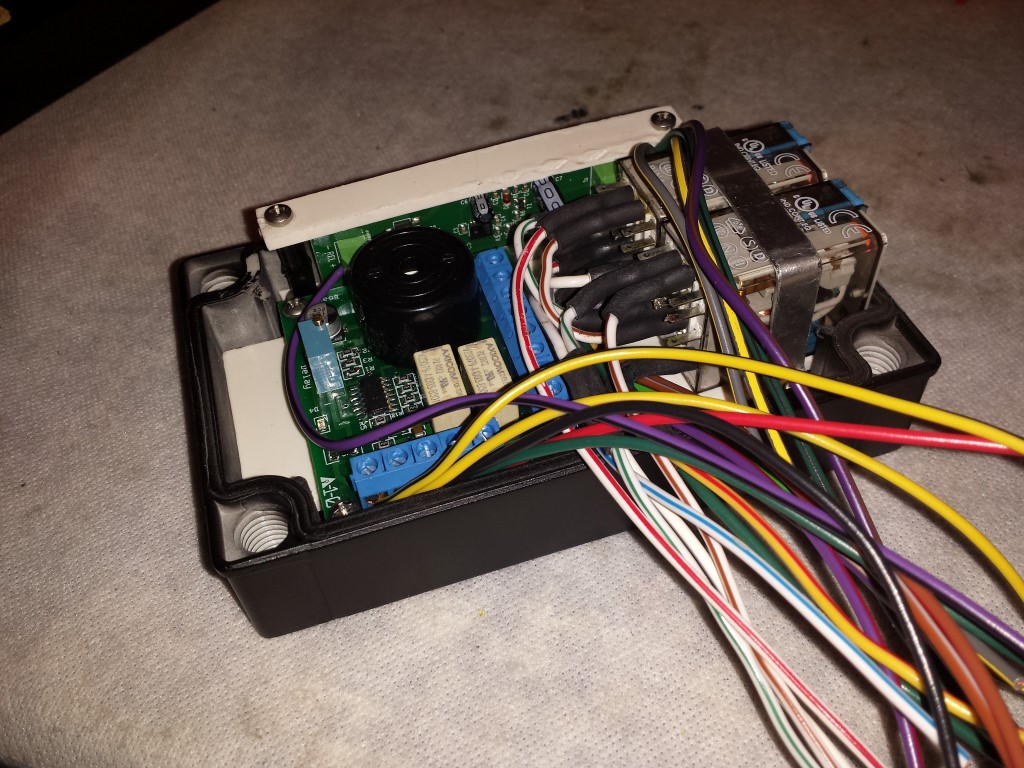 Later on I'll have some more news if all goes well, in any case I'll have enough to do again this weekend.