Today I've been busy modifying the controller's enclosure a bit. First a picture of how it looked like originally. 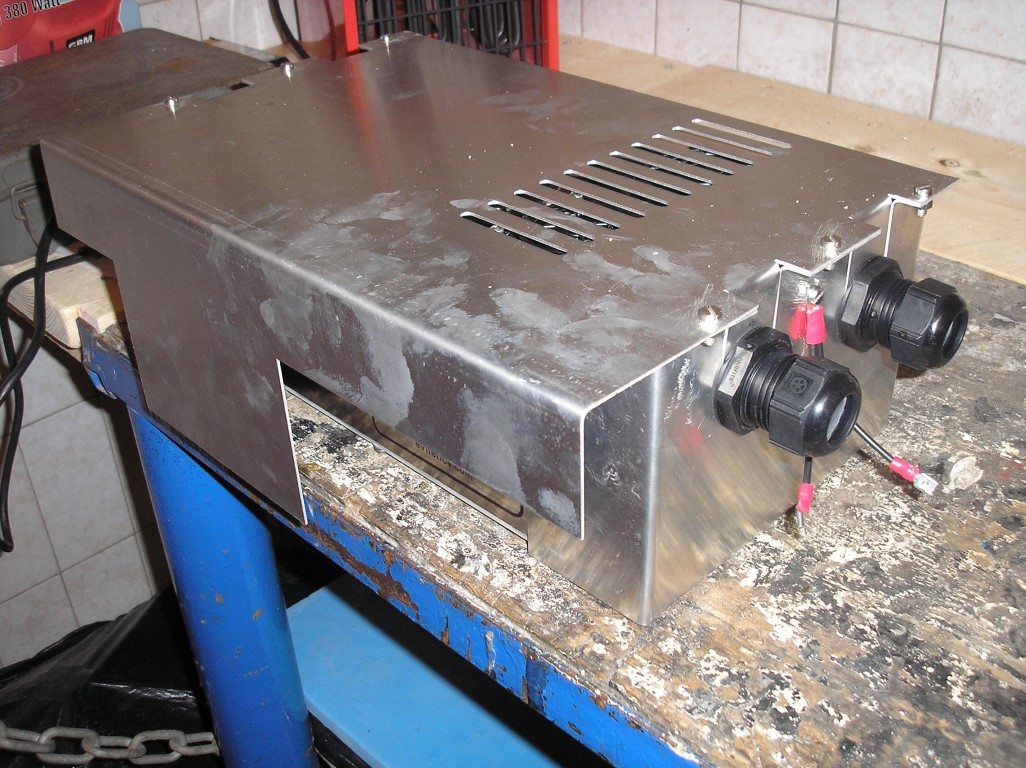 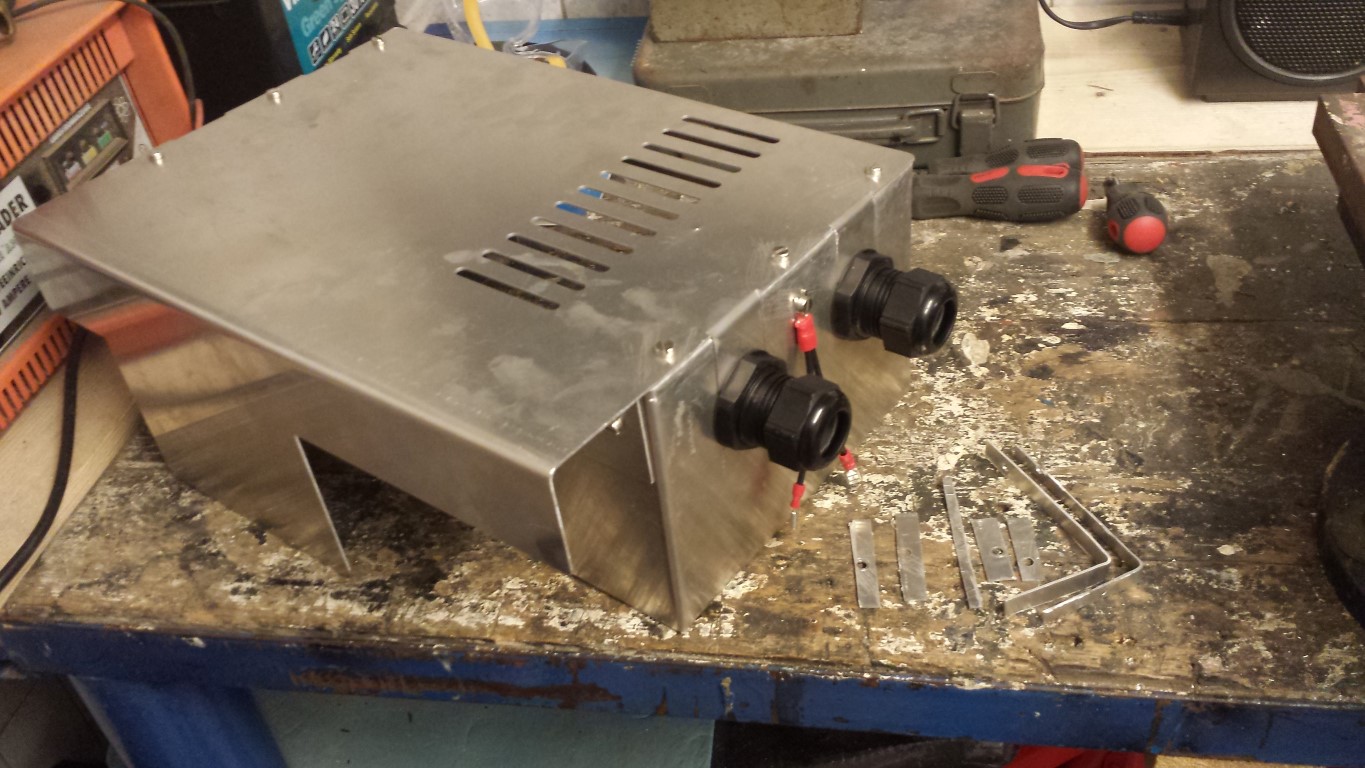 On the sides I bent those outside parts inwards and fitted rivet nuts in there. In all other mounting points I also fitted rivet nuts. I think they're great, already used a lot of them too.
On the top plate I cut off the outer parts and filed them nice and straight. Also filed all of the sharp edges so they're rounded now. 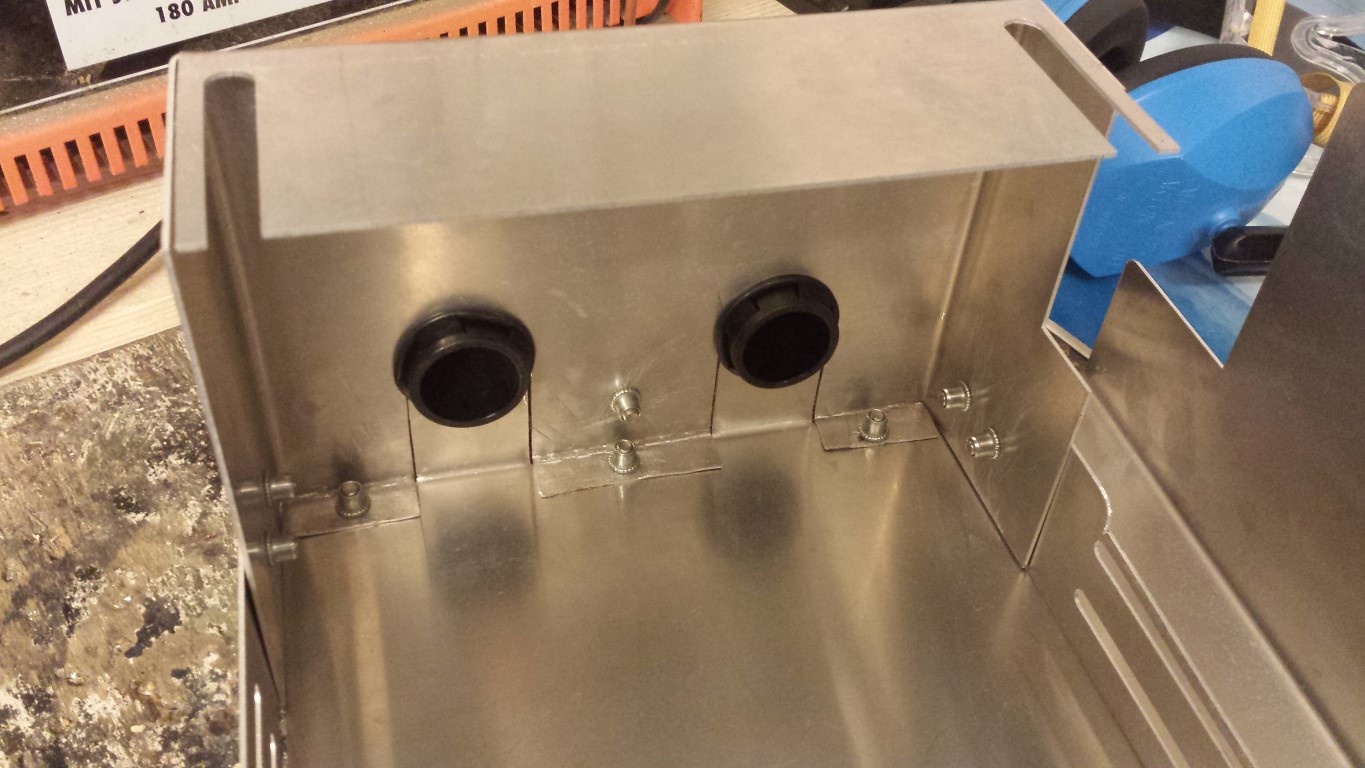 Looks a bit better again and it seems smaller as well now. But what's most important is that I can let the mounts which will be attached to those points where the exhaust silencers used to be just drop down since the enclosure is exactly the same width now.

Also received some more parts today. The ABS plates to make the battery boxes, EPDM rubber to make them waterproof and a hole punch set to be able to make some rubber rings. 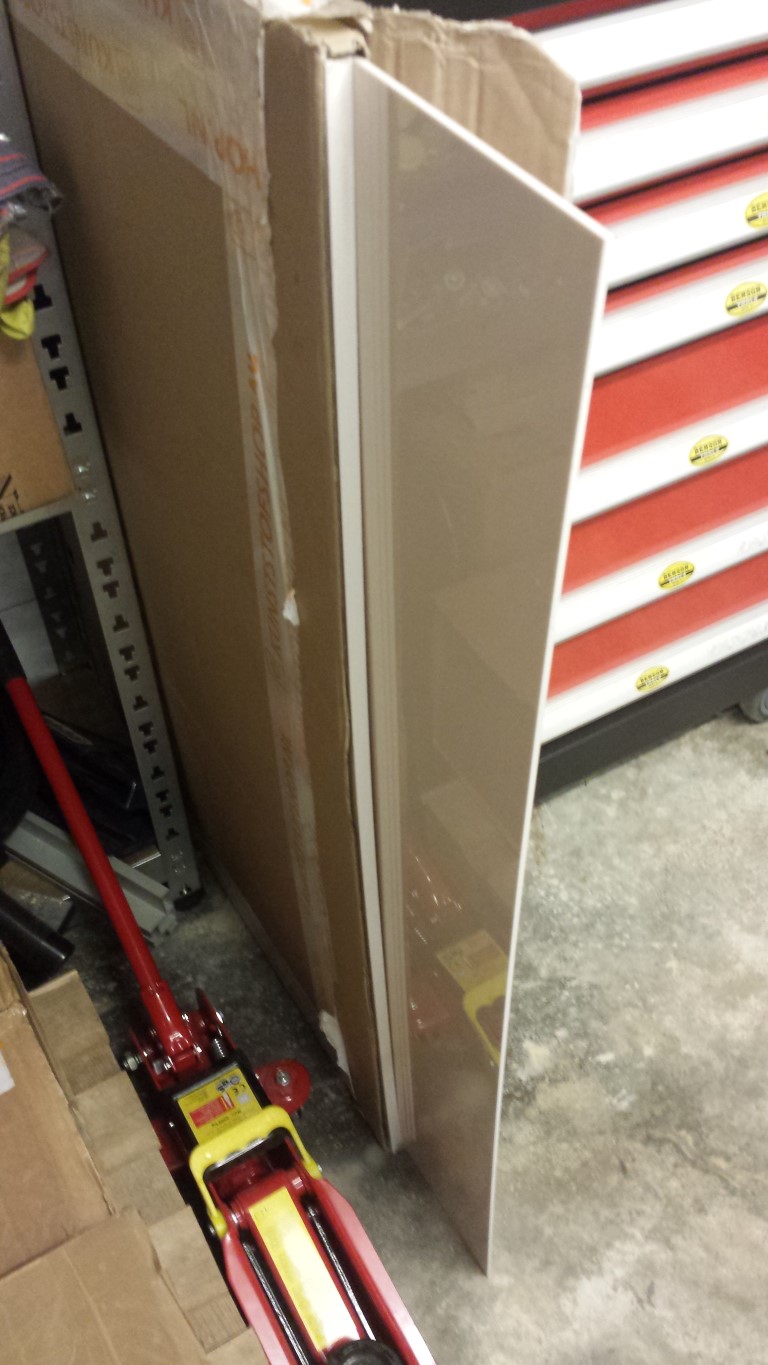 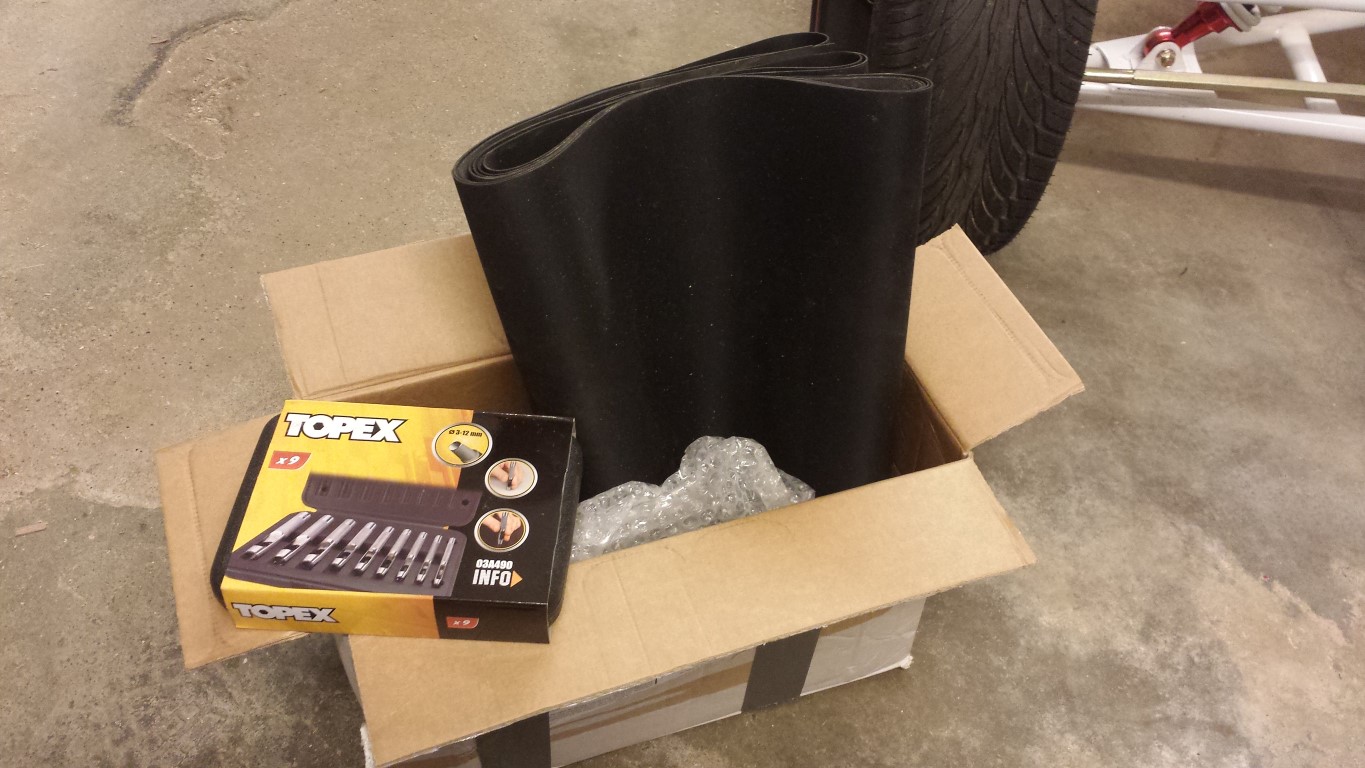